It has been about 6 years since Microsoft proclaimed that windows 10 would be their final operating system. No one predicted they would change their minds just like that, or maybe they had planned it from the beginning nevertheless a successor to windows 10 is here. What’s to be expected in this new OS?

On the 24th of June the Beta version of this OS was released through the Windows Insider platform. Windows 11 is not so different from windows 10 in more ways than one, then again it is to be expected since it’s an upgrade to the old OS. I’d personally say windows 11 is going to catch more attention than all its predecessors. Windows 11 is to be expected to launch late this year so I’d expect it to be here before Christmas.

Most people are asking about the major changes performed within the upcoming windows 11. Throughout the web some people are sugarcoating the advantages of this upcoming OS and yet some say it’s preferably better to stick with windows 10. Now the question comes, is it worth it to upgrade to windows 11?

Due to this I have personally done a little research as to whether it’s worth upgrading or not. Forgive me if it may seem as if I’m taking a side but I’ll try to be neutral so as to give an accurate and unbiased review of this OS.

Personally I think these are pretty standard requirements and not much to be made a big fuss about. Now the real problem lies with the processor model generation, which is supposed to be 8th Generation and also you should have a graphics card that is compatible with DirectX 12 or later with WDDM 2.0 driver. An app was released by Microsoft that you can use to see if your PC has what it takes to run windows 11. The app is called PC Health Check-Click to download.

Just like the windows 10, windows 11 has a Home version and a Pro version. It has been said that if you’re not satisfied or if you don’t like windows 11  you can roll back to windows 10 after 10 days of upgrading to windows 11 and ton top it all up Microsoft said they would support windows 10 all the way up to 2025. 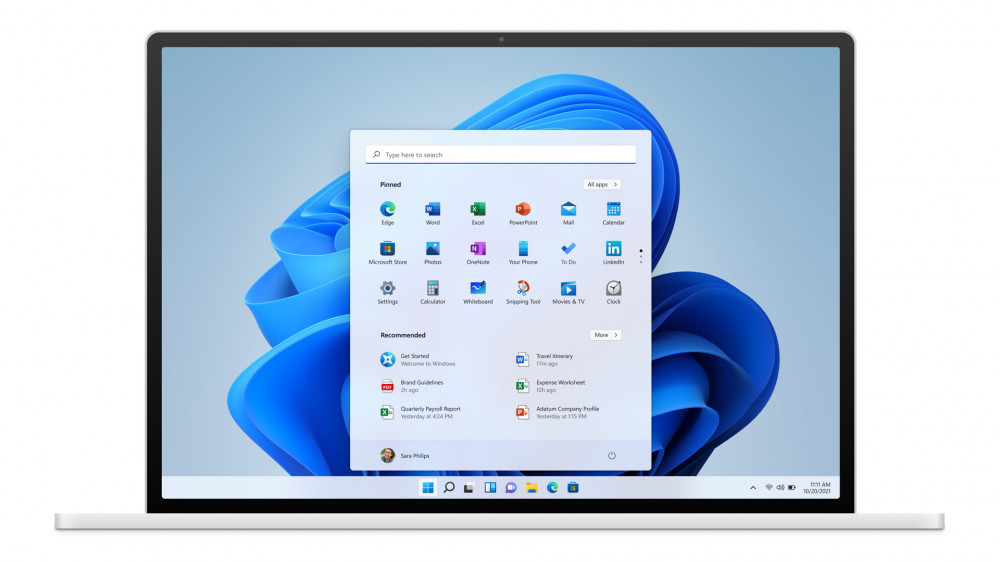 The windows 11 update was mostly around the user interface designs. From what I’ve been able to make out, windows 11 has combined features of most operating systems from Chrome OS and even MacOS. The new start menu is centered right in the middle at the bottom of the screen with rounded edges which gives it a smooth and refirmished look if I may say so myself.

If having the start menu at the centre is a pain for you then the taskbar alignment option is just right for you, though personally I’d like it in the middle to show that indeed this is a new OS and not the the old ones. The taskbar alignment option gives you the choice to put back the start menu on the far left bottom corner as always however the taskbar itself cannot in any way be moved from the bottom. Pretty inconvenient if you ask me.

I for one am a pretty big fan of the dark mode. The dark mode was changed and I think it actually looks better from the previous one. It is somehow transparent yet elegant. Yes I don’t deny it’s become a little too  colourful and that a big turn-off for some of the dark mode fans, however I’d say it’s a pretty good change. For all the devoted dark mode fans out there, this new design is one to be proud of and it’s actually comparable to MacOS’ dark mode.

The app store was given a little touch to it, both in design and in content. The design new design it has is a bit appealing and nice. In addition to apps and games, the store offers Movies and TV Shows as well as well.

Gone are the days when you would need an emulator like Bluestacks for you to run android apps on windows OS. The new windows 11 comes with support for android apps beforehand. You can now run android apps to your heart content even without the need to remote control your smartphone through windows.

The file explorer didn’t change much but it has a new refined look with updated icons. It has the same design structure as the previous one yet the new look it has is just elegant. It is a little more colourful compared to the previous ones. The ribbon along the top is a lot more simplified and not conjested. In all the previous windows the icons have been neglected a little too much and most of them even seemed to be dated to the 90’s, yes they are small but a little change makes a difference. The new icons are a lot nicer than the previous ones. One other thing to note is the right click menu, it was reduced a bit and I’d say that a good thing rather than the long listed one.

One thing I like about Microsoft is they take their gaming seriously and doesn’t forget them even in OS updates. For better or for worse Microsoft and Xbox have integrated to make more top class games available within windows 11. The Xbox app within windows 11 will offer access to top class games like never before. The app will even enable Xbox cloud gaming, Microsoft’s streaming game platform. Windows 11 will introduce Auto HDR and Direct storage to further improve gaming.

Fret not good people, cortana isn’t gone for good. Cortana will only disappear from the taskbar but it will continue to be available. All you need to do is download and install the application. So for those who depend on Microsoft’s virtual assistance Cortana is still there for you, just as a separate app and not pre-installed within windows 11.

It was fun while it lasted I suppose. I’m pretty sure this wasn’t a feature common to many ordinary PC users. Timeline kept me organized while keeping tabs on how I used my PC. It would display all the apps and documents I used for the past hours or even days and what’s more in chronological order. It was a good feature indeed nevertheless the impact of it’s disappearance in not that big a deal I suppose.

You can’t download windows 11 “legally” without a Microsoft account. Did you ask yourself why exactly that is. This is just a speculation on my part but I think I think all to monitor everything on your PC, from how you use it, the amount of time you spend using it and some more. Inorder to access and enjoy the full features of windows 11 you should be logged into your Microsoft account. Pretty controlling don’t you think? Anyway that’s up to you to decide 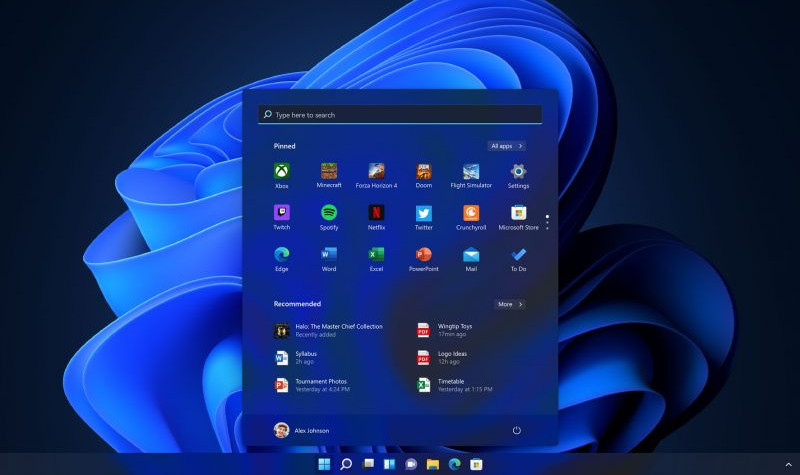 To my point of view the Pros of windows 11 outweigh the Cons, though the system requirements are a pretty big pain above the rest. Anyway I think for you to understand more about it you should test it out for yourself. You can download the beta version but I recommend you be patient because as far as we know the beta version has some glitches and might affect your PC but if you’re impatient enough then download away. This topic is open for discussion so any thoughts you have feel free to mention them in the comments below.