This is a pretty interesting topic so let us talk back to where all this began. Do you know anything about Wardenclyffe Tower or better known as the Tesla Tower? At the top of this tower it shot bolts of electricity. It was created by Nikola Tesla on Long Island, located in the village of Shoreham, New York (1901-1902) as an experimental wireless transmission station. Tesla had a goal in mind to transmit messages, telephony and even facsimile images across the Atlantic to England and to ships at sea based on his theories of using Earth to conduct the signals.

This same basic principle of inductive charging is the one which is used in wireless charging of devices.

Wireless charging is a technology that uses magnetic fields to transfer power between a battery or other devices and the charger. It lets you charge your smartphone’s battery “cable-free”. The most common type of wireless charging is called inductive charging. It basically uses a principle known as electromagnetic induction. Wireless chargers come in different shapes and sizes, but all of them work using this principle.

This involves a very flat series of coils inside the charging pad and the phone itself (if the phone’s hardware is compatible with wireless charging.

What is a Qi-certified wireless charger?

If you’ve been on the lookout for wireless charger, I can guess you’ve seen the term “Qi-certified” and most probably you just couldn’t get around the term. Well what does it really mean. “Qi” is just a wireless charging standard. Okay let’s slow down a bit. The word Qi is pronounced as “chee”. which basically means energy flow in Chinese. It is a standard for wireless energy transmission maintained by the Wireless Power Consortium (WPC), and it is to standardize the wireless charging across all devices in a uniform format.

There are quite a lot of standards but Qi is the most popular and is adopted by most legit technology manufactures such as Samsung and Apple. Well truth be told there’s not much difference between the wireless charges certified by Qi and those which are uncertified. Qi charging has been adopted in the latest smartphone models from Apple, Samsung, OnePlus, Huawei, Motorola, etc. The Samsung Galaxy S10, iPhones 8, XS and XR have built in wireless charging functions and I’m sure the newer upcoming models will have it as well.

When a phone or charger is Qi-certified then it basically has been tested by the Wireless Power Consortium for factors like compatibility with other Qi=certified devices, it’s effective power output and also if its safe to use. Qi-certified chargers are compatible with all Qi-certified devices, be it smartphones of different brands or even watches. This is similar to the way that all Micro-SD cards work with all Micro-SD ports. Power output if a very big concern in wireless chargers and the Qi-certified devices operate from 0-30 watts (in phones) and anything greater than that could be dangerous, . You wouldn’t want a power output greater than what your phone can take (trust me!), so that’s why it has to be tested and certified first before brought to the masses for use.

Is it necessary for it to be standardized?

Wireless charging relies on the concept of magnetic induction and it is the same concept used throughout all wireless chargers. However you can run through some problems such as:

I personally do not advise you to buy a wireless charger which is not Qi-certified but if for some reason you decide to buy one then make sure it is very compatible with your device so that you don’t have many problems with it damaging your device. If you really are set on purchasing one which is not Qi-certified then I recommend looking for one on a reputable electronics store like radioshack.com. They have a quite a number of amazing wireless chargers.

Is it worth the money?

Well let’s be honesty for the moment I’d say its not worth it, though it all depends on what you’re looking for exactly (why you need the wireless charger). For starters, wired chargers are preferred as your device will charger faster when you’re using a wired charger. But with how technology is advancing its definitely possible that the wireless chargers might actually become more efficient than the wired. 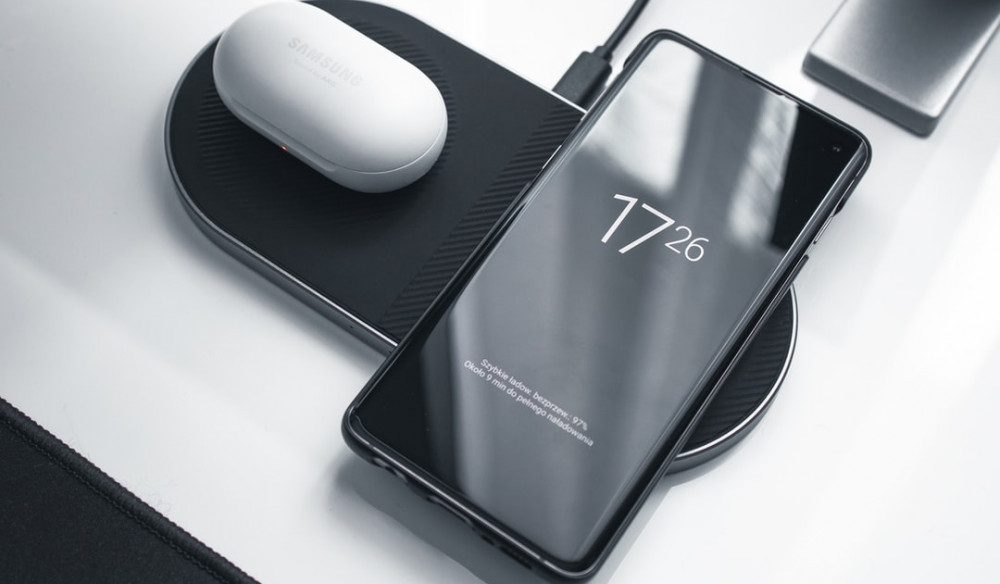 There are actually quite a number of factors to consider besides charging speed like ease of use, safety, durability, price, compatibility and power efficiency. As technology keeps progressing, I’m pretty sure the wireless chargers will become considerably more reliable and efficient. However, for the meantime, wired charging is way more reliable in terms of a lot of things like charging speed for example. But ultimately the best option lies in what exactly you need and also your PC turning ON from SLEEP mode No comments to show.

No comments to show.

Your site doesn’t have any tags, so there’s nothing to display here at the moment.

No products in the cart.

Select the fields to be shown. Others will be hidden. Drag and drop to rearrange the order.
Click outside to hide the comparison bar
Compare